A New Dawn, a New Day 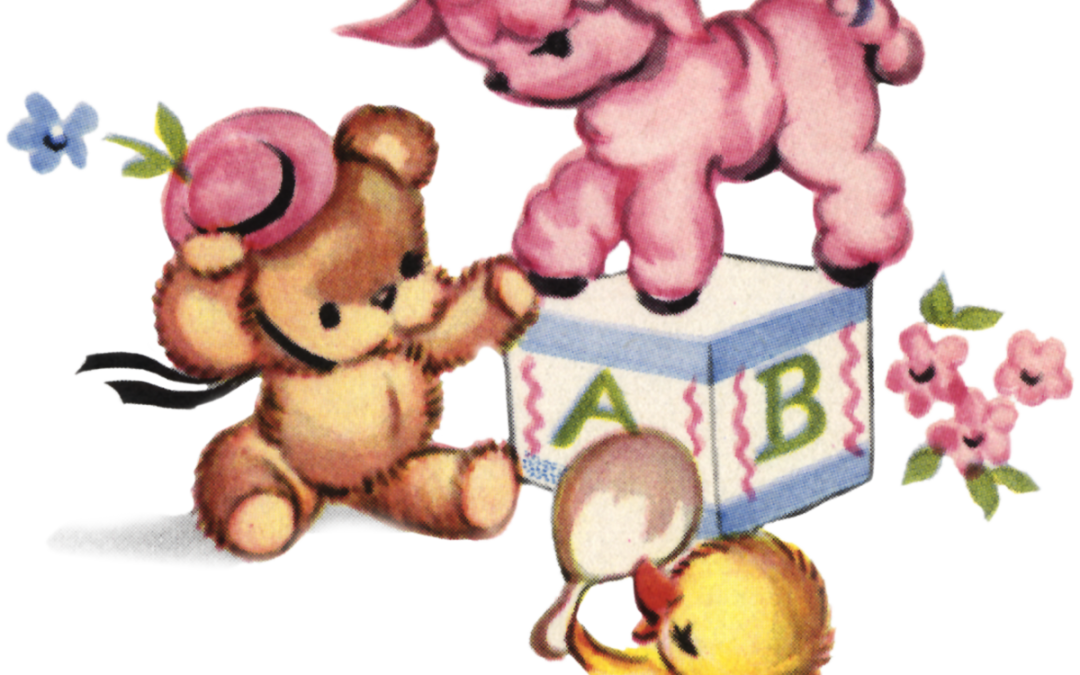 Morning folks!  And what a morning – quite a big day in UK history.  Change is afoot, and I know that there is an entire spectrum of emotions being ridden as we speak – already I feel as though I am watching some kind of metaphorical tennis match as the ‘Leavers’ and ‘Remainers’ vent their feelings on the final referendum results.  At one end there is celebration, elation fuelled by victory and a real sense of empowerment knocking the ball at full pelt over the net – at the other there is devastation, disappointment, anger and bewilderment returning the ball with equal force and decidedness.  I think most of us are flitting around somewhere in the middle, wielding our rackets to perhaps volley the ball back over to the other side in between ducking the missiles flying to and fro, feeling a bit of everything whilst returning to states of shock and disbelief at the outcome.  It’s been a very tense and strange morning.

But here at Lullaby Lu we don’t want to walk the political path, not now.  What has happened has happened, and rightly or wrongly we now have a very definite road to head down.  Granted, we don’t know what the road looks like, whether it is straight or winding, and how many road blocks we will encounter, but it is our road none the less.  Time to clean the car inside and out, fill up with fuel and get cracking on the journey onwards.

A Magical Moment at Lullaby Lu

Changing the subject completely – this week saw a magical moment happen at Lullaby Lu, and one that epitomised what Lullaby Lu is all about.  We were lucky enough to have a message sent to us from someone who had ordered a bespoke Dream package for a new baby girl in Australia.  They had received a voice message from the recipient and kindly sent it on to us to show just how much our gift had been appreciated.  We listened as Dad and his two slightly older children spoke from across the seas.  He said that the lullaby was great and that they had listened to it many times, to the point where they could now sing it by heart – and with that, Dad and children sang the final line of the lullaby together.  ‘We love it’ they said, before saying their goodbyes.

How special it is to hear our lullabies sung back to us by those who have received them is immeasurable.  To see it become part of a family, but better still to connect two sides of a family that cannot be together in one place brings us such joy – that is what our lullabies are for, that is how they become such integral parts of a family’s history with a real possibility of lasting a lifetime through the power of music.

Think of us when you are next looking for something special, a gift that is unusual and yet personal and heartfelt.  We have it right here, waiting for you…

Come and see what we have for you!